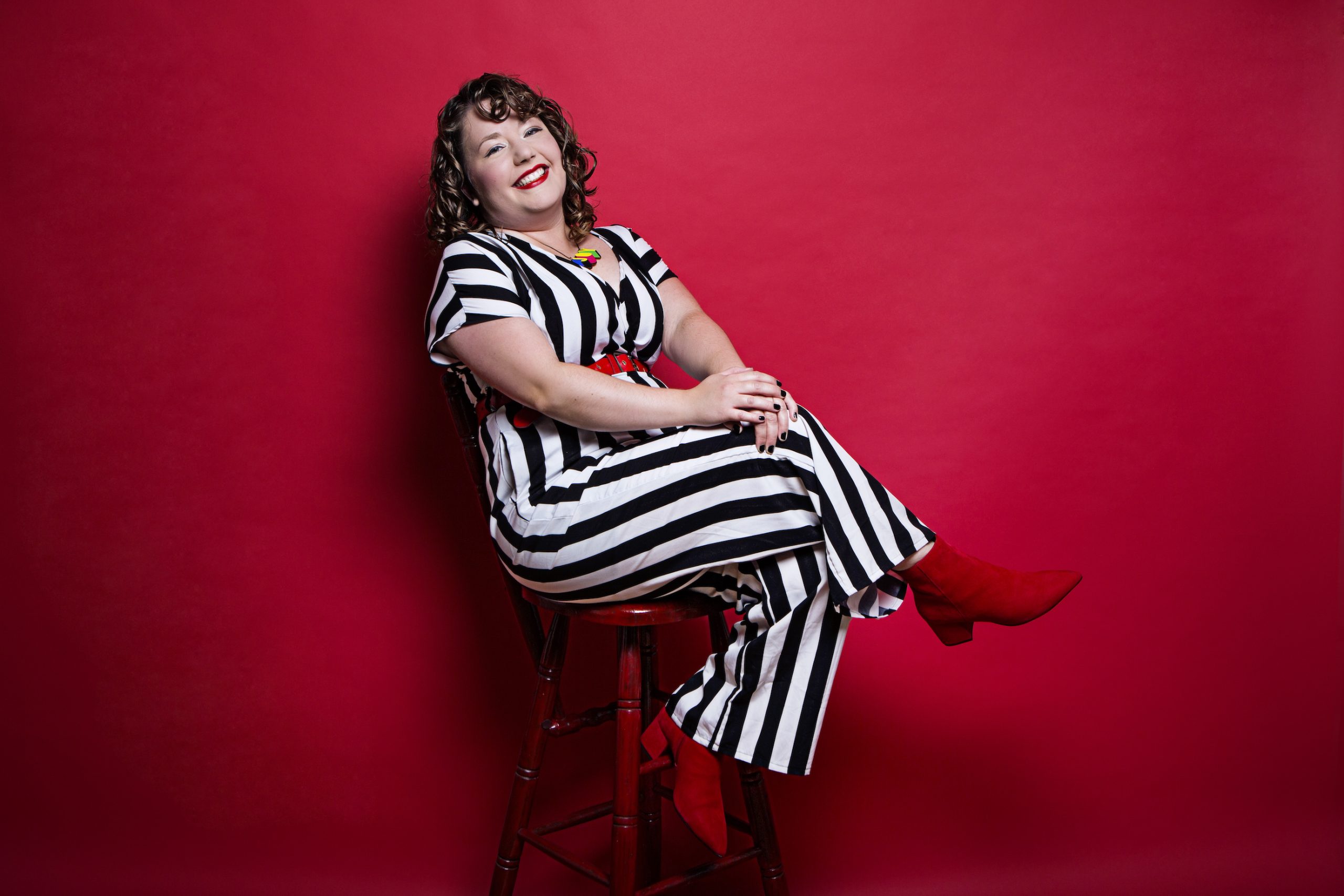 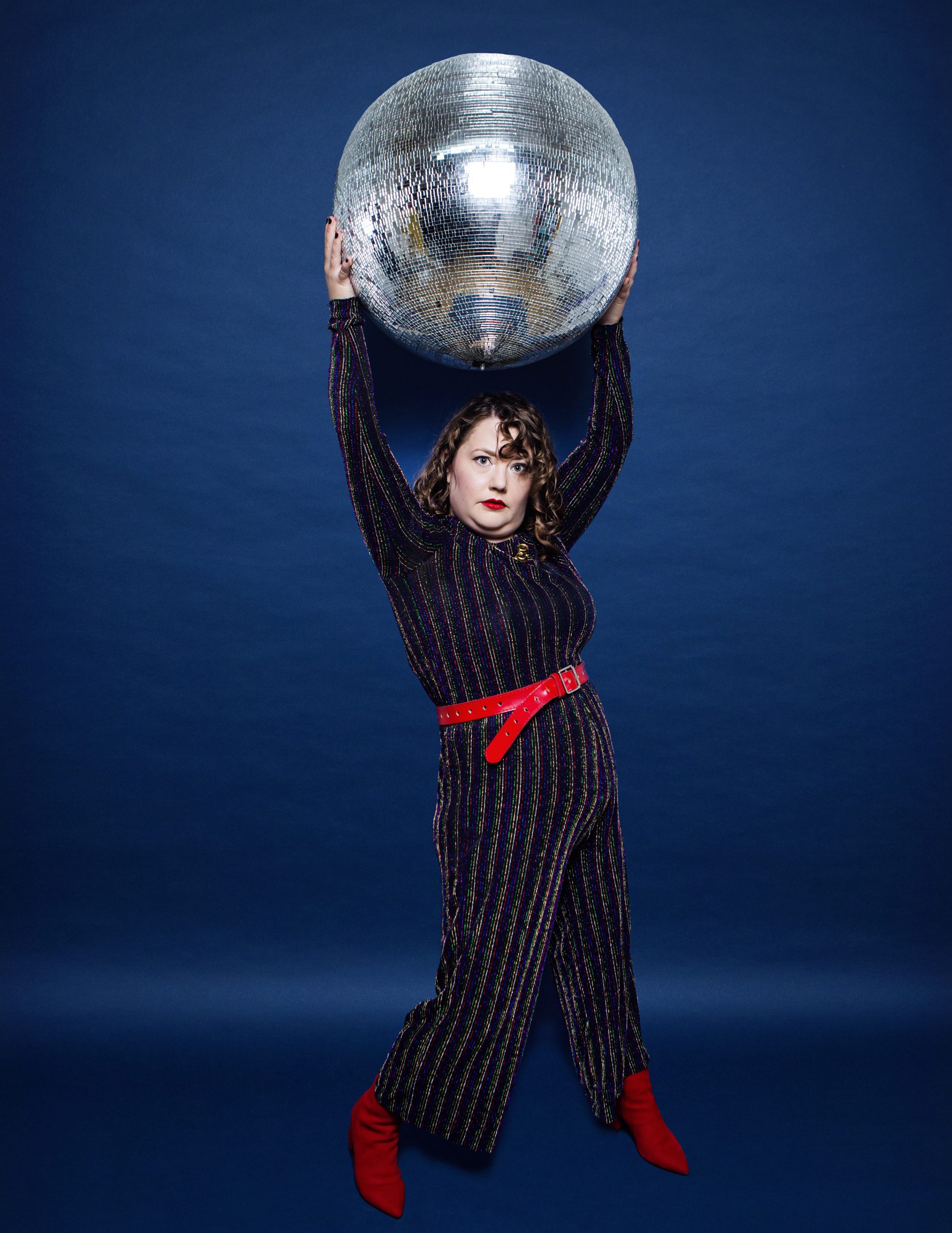 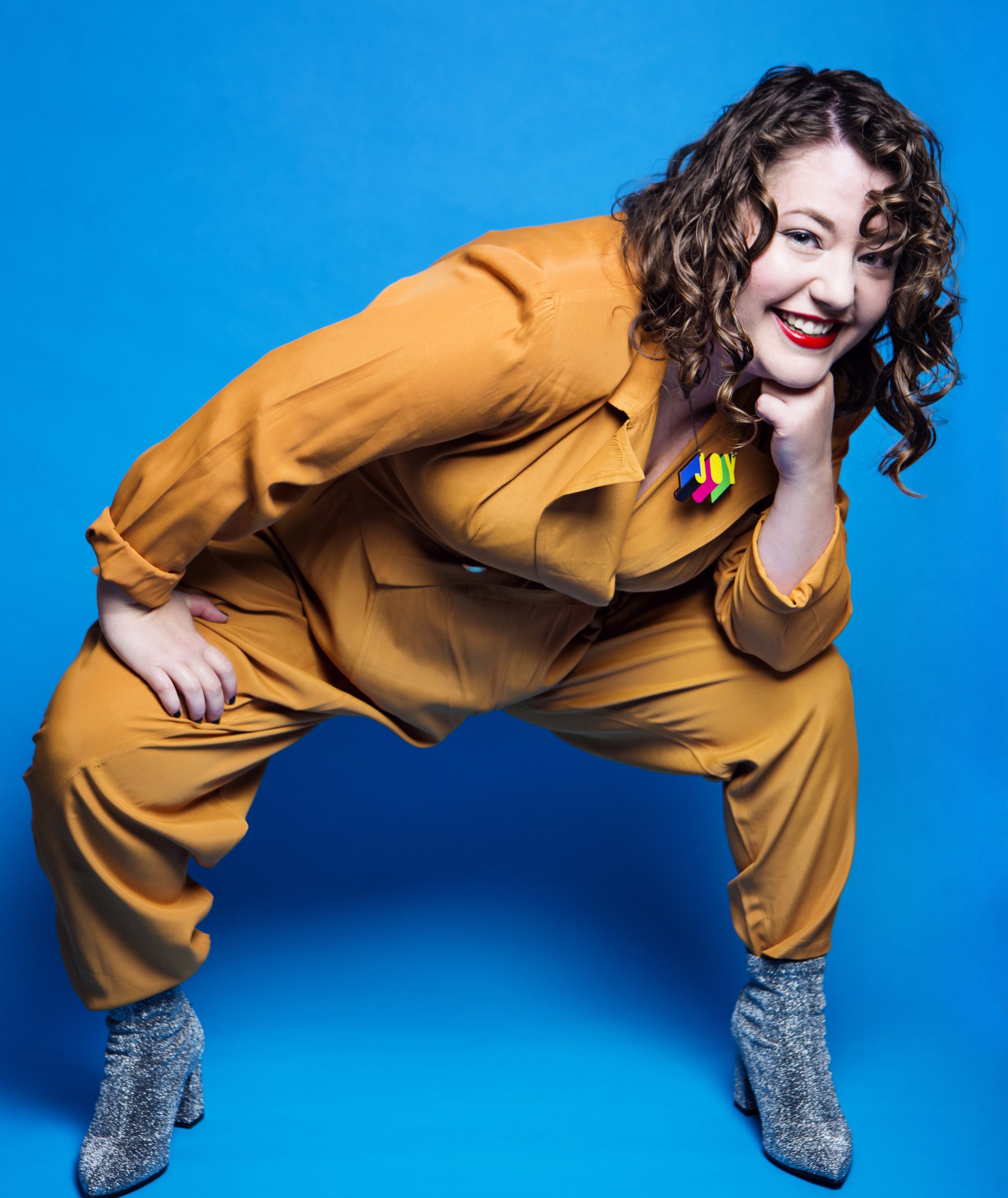 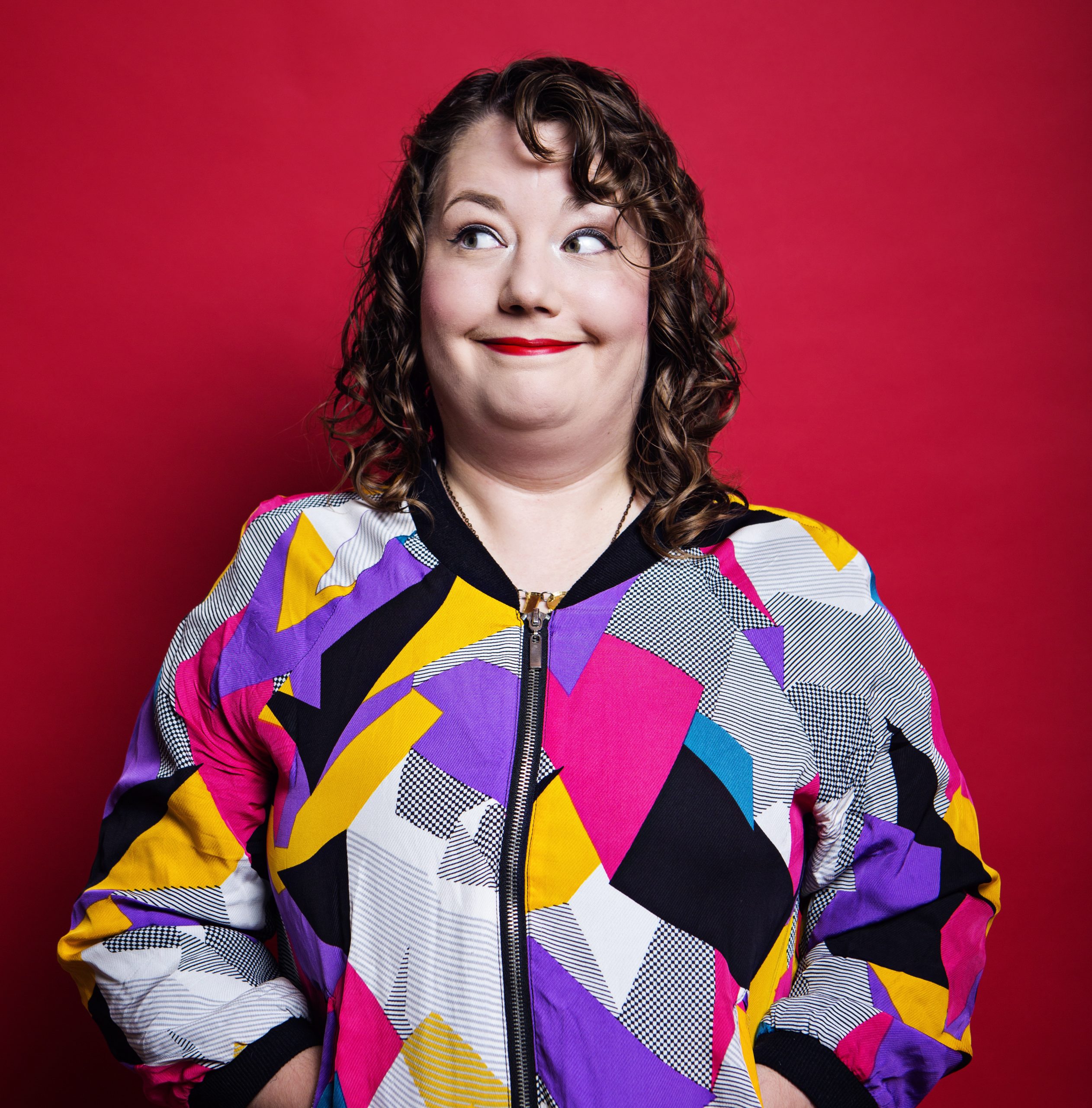 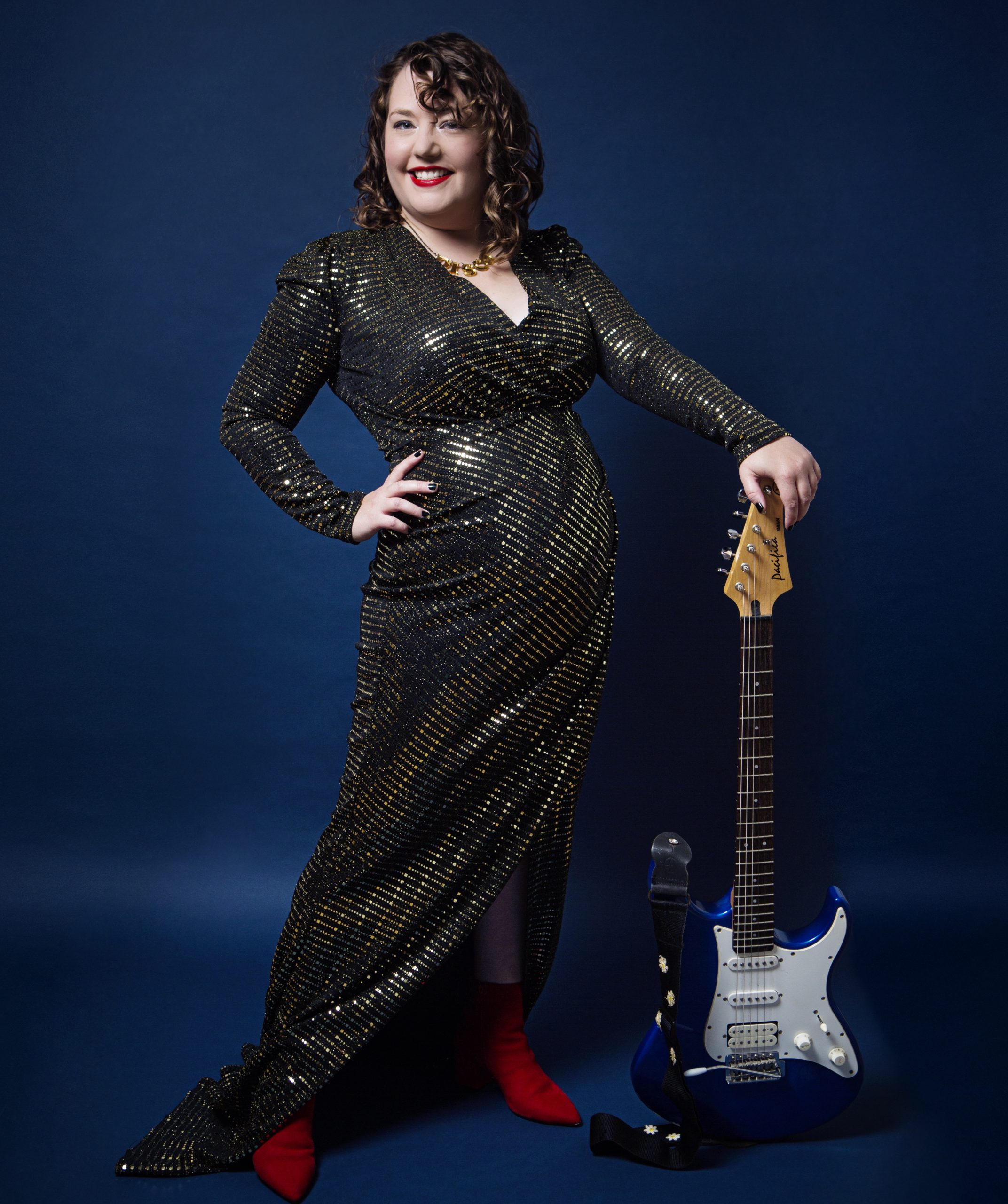 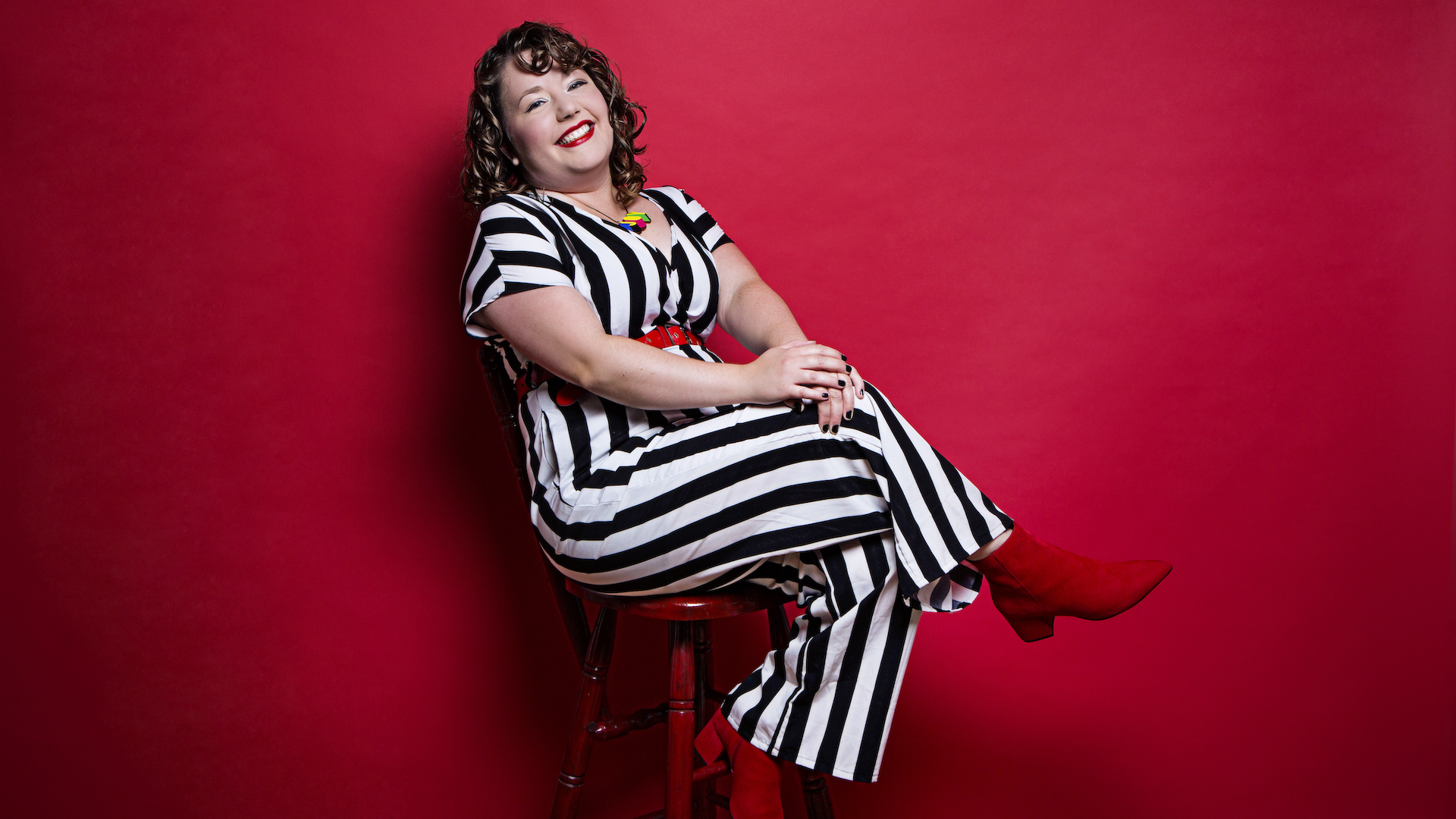 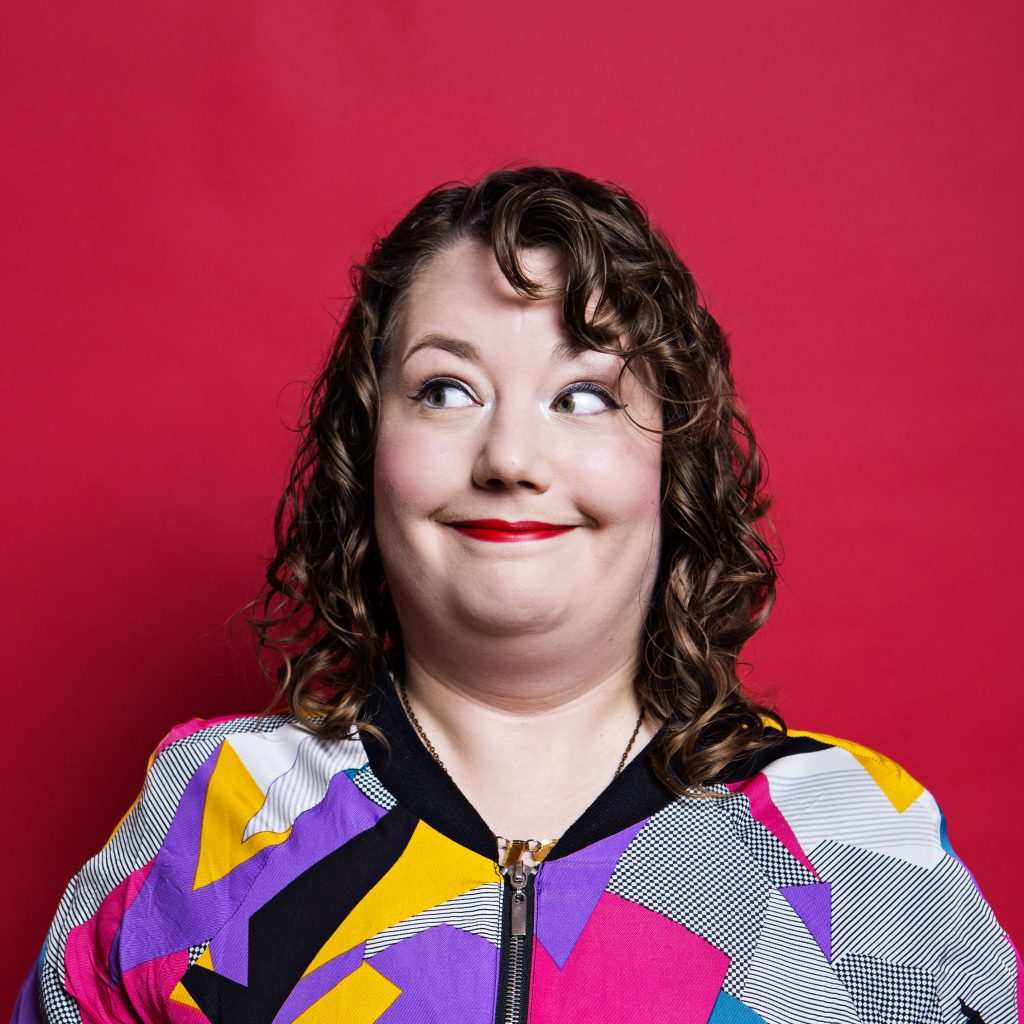 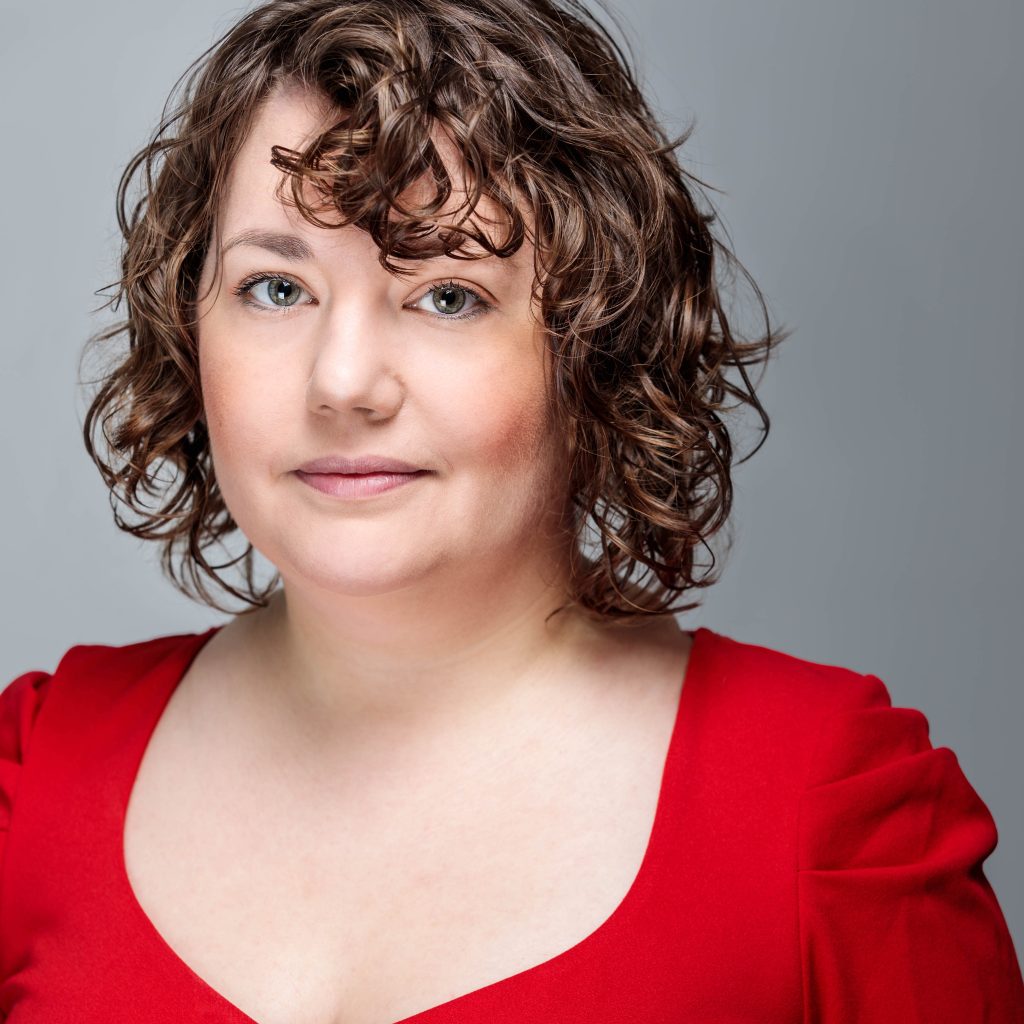 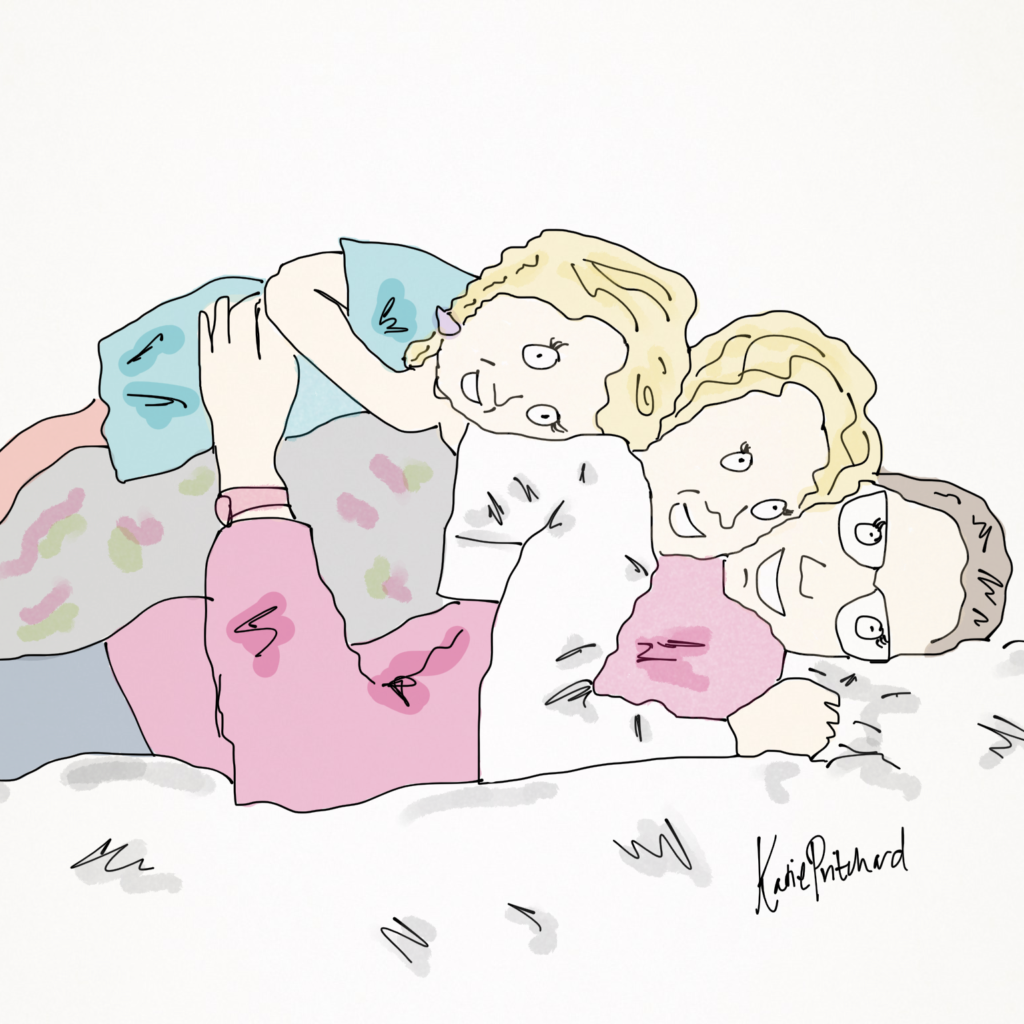 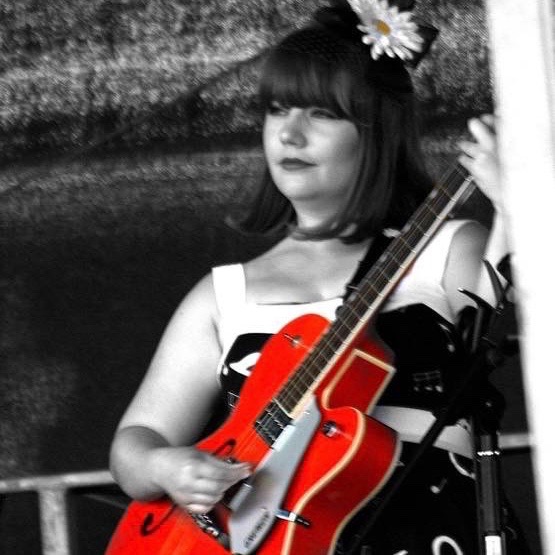 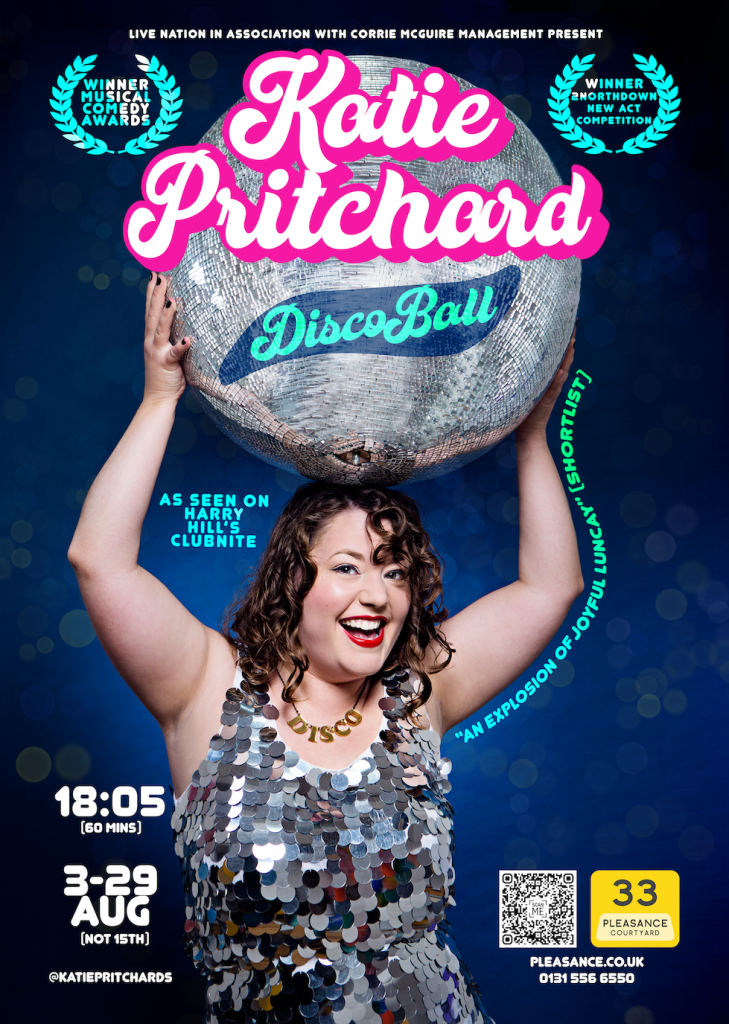 Party with carnage-wielding, mayhem-manifesting, award-winning human disco ball Katie Pritchard, in her debut musical comedy hour, as she tries to figure out “who she is” while possibly dressed as a pavlova. “Inventive and hilarious” (Broadway Baby), “An explosion of joyful lunacy” (Shortlist). 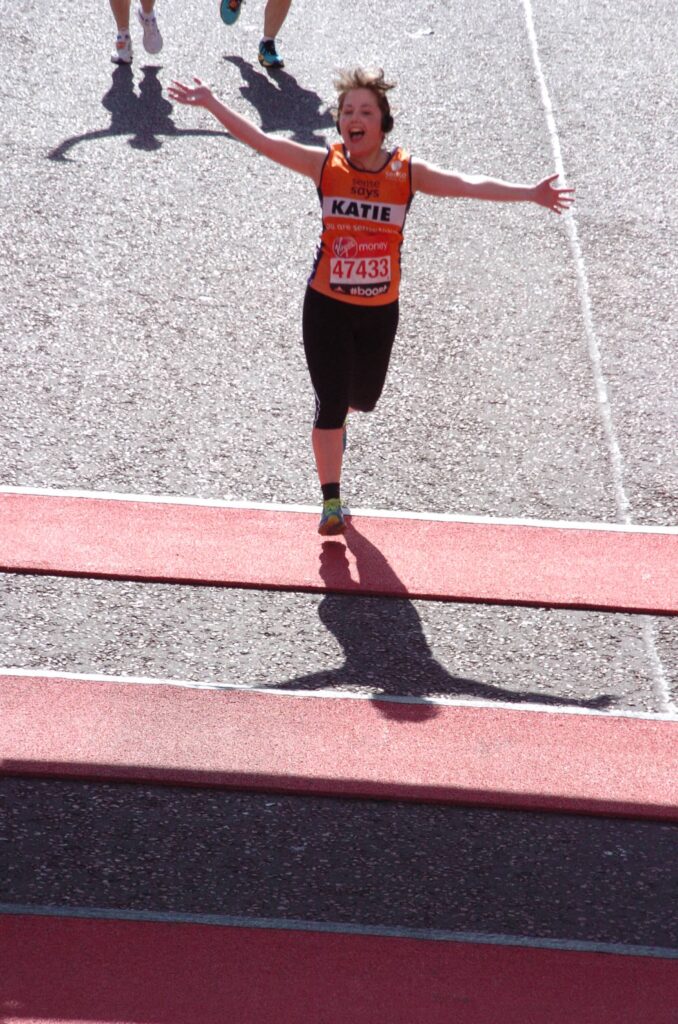 I will be donning my running shoes and vest once more and hitting the pavements around London for the TCS Virtual London Marathon. 26.2 miles of running, all to raise funds for the incredible team at Mind. Find out more about Mind Charity and donate here. 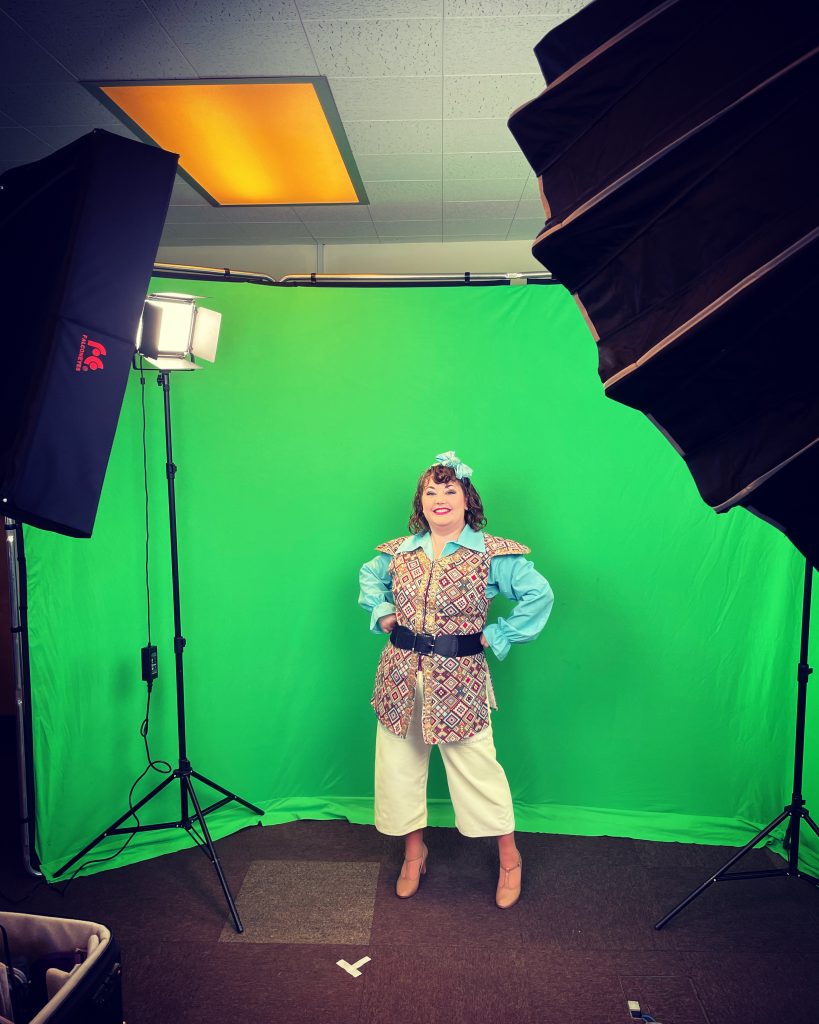 JACK AND THE BEANSTALK

I’M GOING TO BE PLAYING JACK IN JACK AND THE BEANSTALK!!!

The GIANT Panto you’ve BEAN waiting for! Jack and the Beanstalk promises to be a fantastic family pantomime full of magic, fun and laughter. Tickets available here. 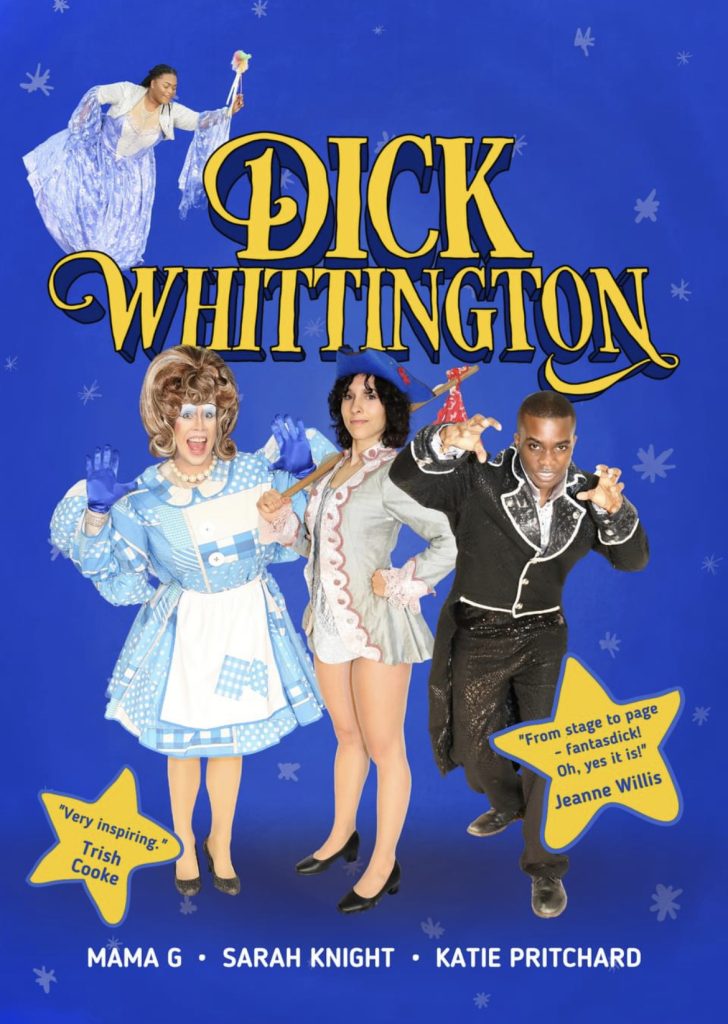 Mama G has written a new story, and she asked me to illustrate it! The book is raising money for Rainbow Migration, a charity that supports LGBTQI+ people seeking asylum in the UK. ORDER HERE 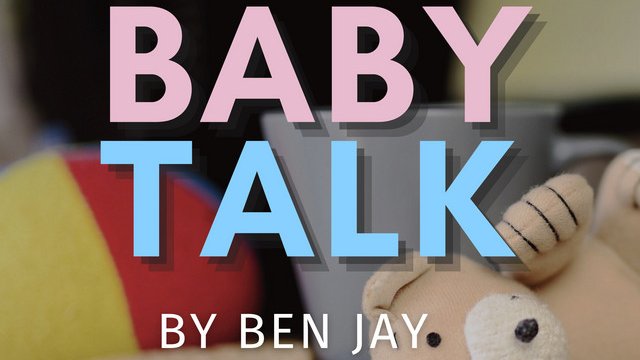 Babytalk is a 4-part sitcom about single mum Minnie and her ambitions to found a multi-million pound BnB business from her mum’s ex council flat. If only they could see eye-to-eye! Listen here. 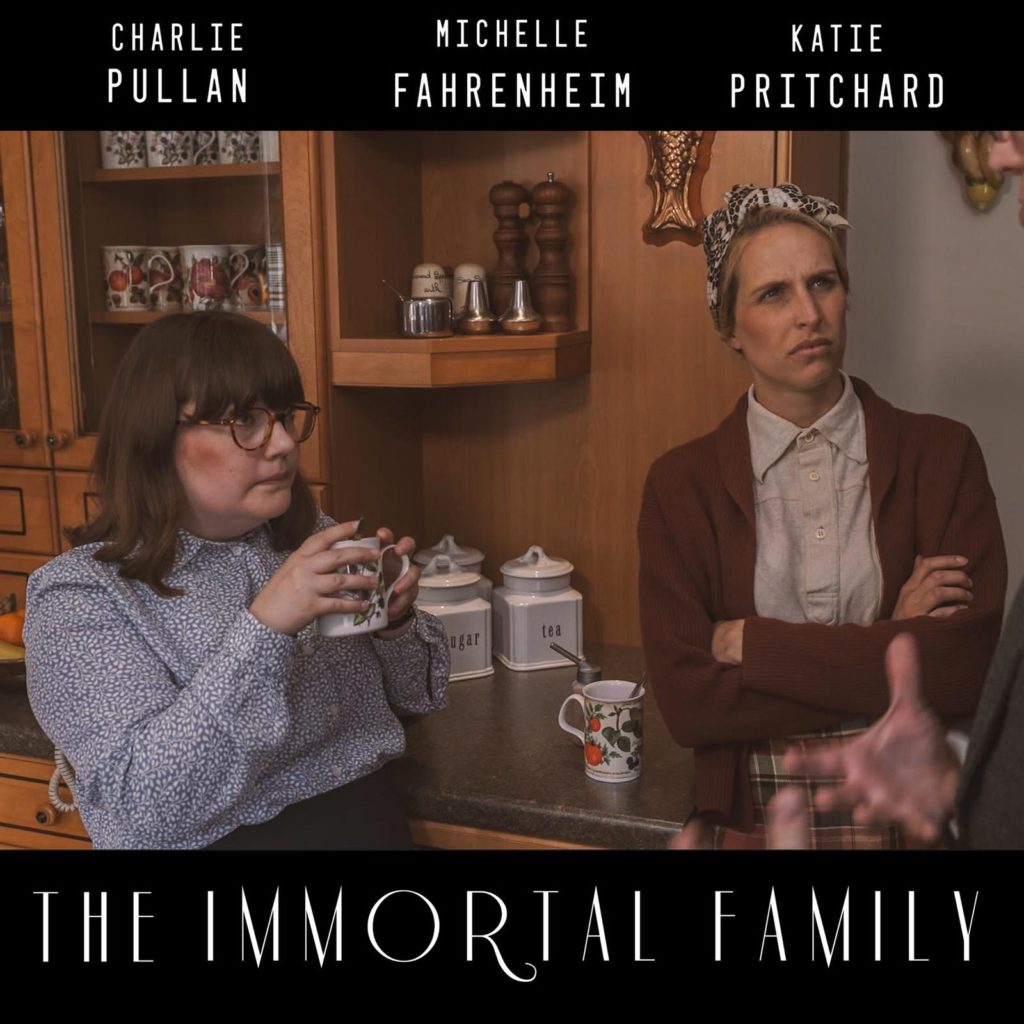 Uncle Dave has died again. A mockumentary set in the “olden days” in the North of England. Two sisters Gwen and Jinny, scarred by the loss of their mother as children, believe their deceased family members come back in the form of animals which they adopt as their pets. WATCH HERE. 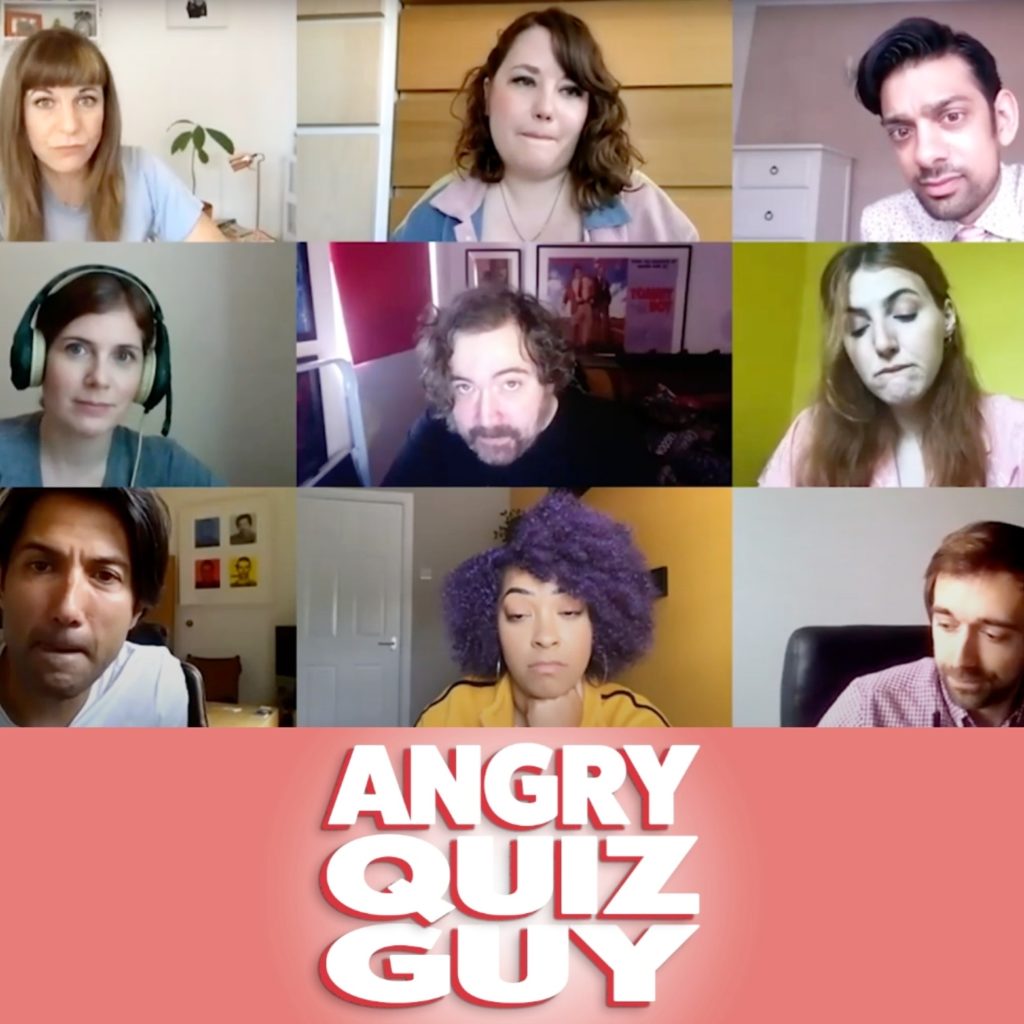 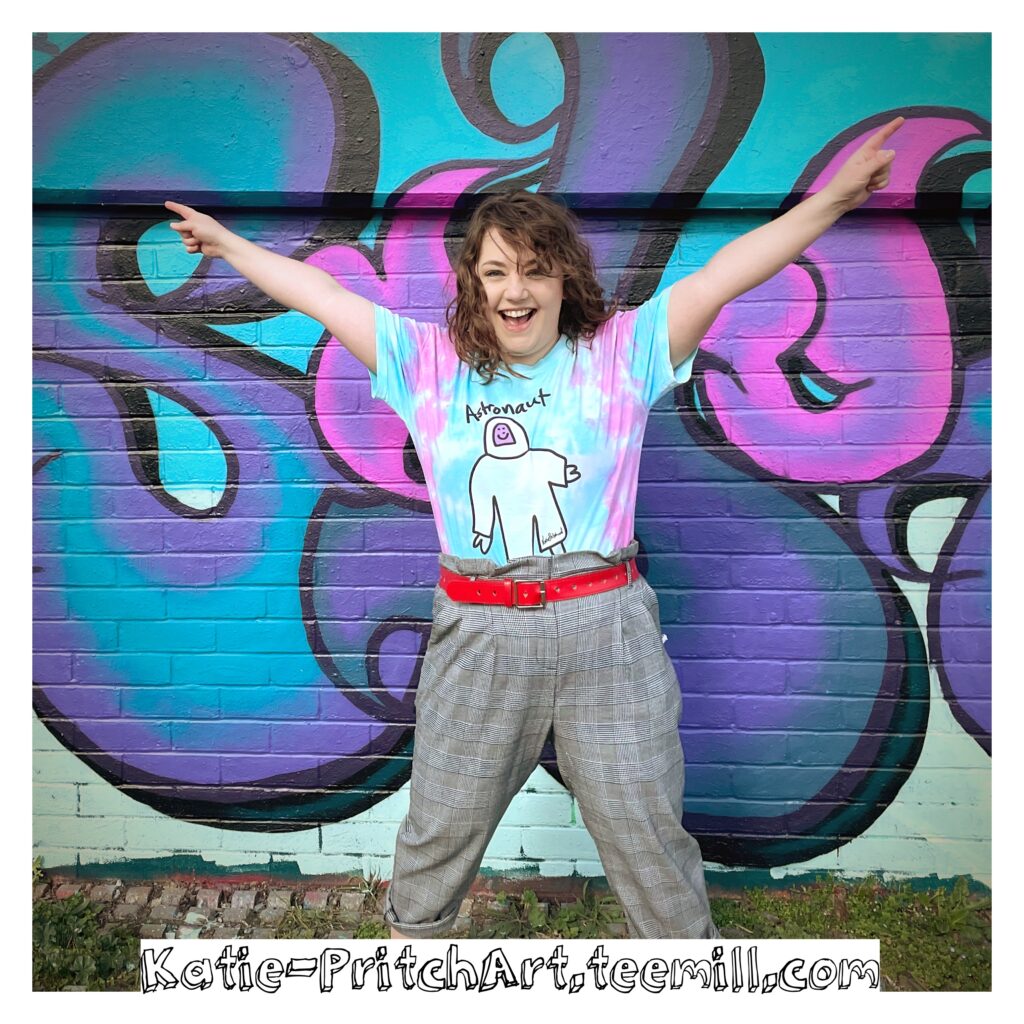 ANNOUNCING THE LAUNCH OF MY FUNKY LITTLE CLOTHING LINE!!! That’s right baby!!!! I have launched a super funky clothing line. These T-shirts are designed for everyone no matter age, gender, or penchant for dancing while you cook. SHOP HERE 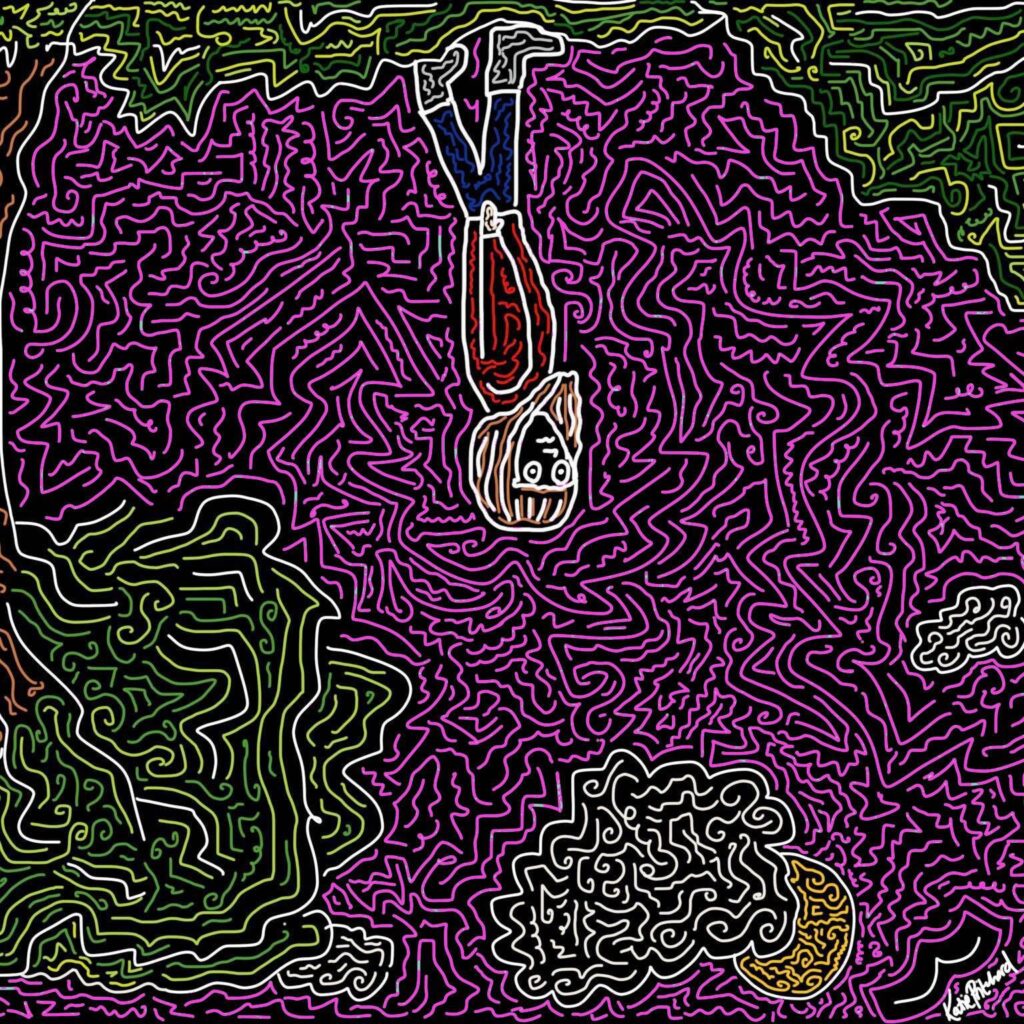 I’VE RELEASED AN EP!! Hello! I’ve popped a little EP up online for streaming and downloading, featuring some of the songs that I wrote in the 2020 lockdowns. Available on: Bandcamp / Spotify / Apple Music / iTunes / Amazon Music

Allow me to ruin your favourite photos as I illustrate you in my own unique “style”. I wasn’t allowed to take Art GCSE. FIND OUT WHY by letting me loose on your photo! COMMISSION ME FROM  JUST £8 HERE. 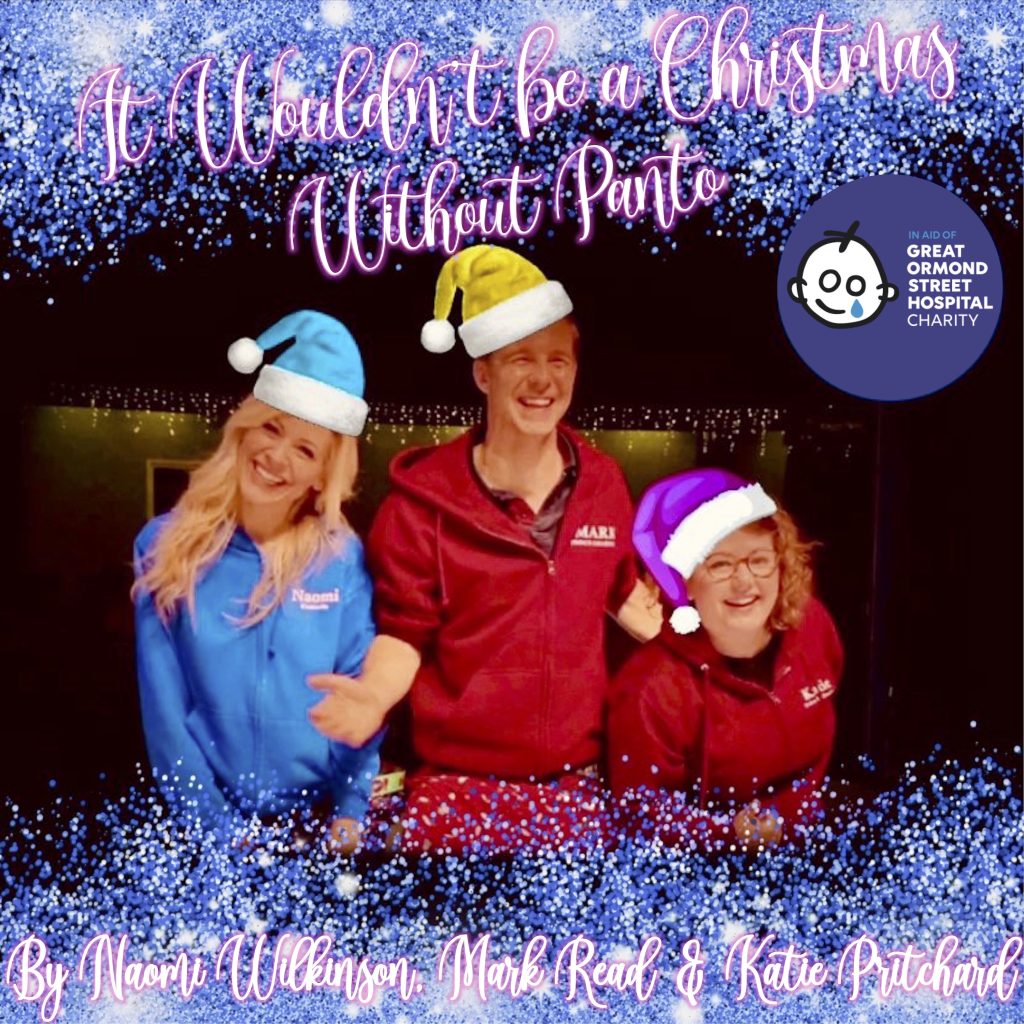 IT WOULDN'T BE A CHRISTMAS WITHOUT PANTO 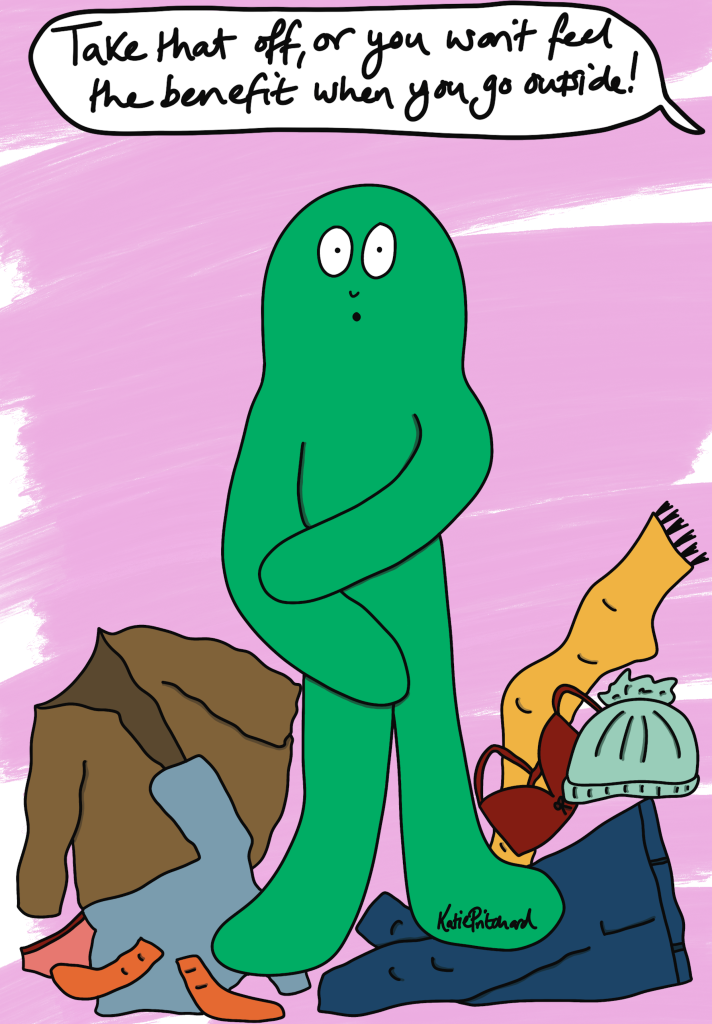 I now have my art prints available for sale on Social6. So, if you’d like to adorn your walls with my incredibly crap art, THIS is the place to purchase it from. It’s stupid – I hope you like them! SHOP HERE

I am an Award-Winning Comedian, West End & TV Actor, Musician, Writer, and Artist.

You can also catch me rocking out on my guitar in award-winning all-girl Rock’n’Roll band The Daisy Chains.  I’ve been on the tele box on Harry Hill’s Clubnite, I have also created a few podcasts, as well as having marvellous fun being guests on a few others! I have been shortlisted for the Chorts! Comedy Shorts competition 2018, been shortlisted for The Comedy Crowd TV 2020 Showcase with “Two Letter Words”, longlisted for the Comedy Crowd TV 2020 Showcase with “Oh, I Love!”, ran my own award-winning production company (well, we won the Ideas Tap Best 60 Second Parody Award) – EveryCloud Productions – where we developed comedy shorts, and now, apparently, I’m also an artist as well?! Didn’t see that one coming! SPLOSH!

To summarise, I am a stupid idiot who likes to prance around, often with props, costumes, and musical instruments for fun. I have also run 4 Marathons and one Triathlon, which I felt like something I should put on an “About Me” section.